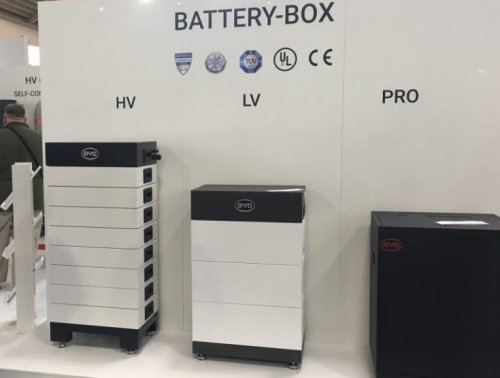 Berlin University for Technology and Economy, HTW, evaluated the efficiency of leading energy storage systems in combination with different inverters

The Battery-Box system by BYD Co. Ltd., one of the world’s largest manufacturer of rechargeable batteries, has been ranked as the most efficient energy storage system for the third consecutive time in the evaluation by Berlin-based University of Applied Sciences (Berliner Hochschule für Technik und Wirtschaft - HTW) – “Stromspeicher-Inspektion 2020”. The current report, published on March 09, evaluated 21 systems. The modular BYD Battery-Box system dominated the top 20 list in combination with equally efficient inverter solutions by partners such as Fronius, KOSTAL, KACO, SMA, and GoodWe.

The evaluation is based on the System Performance Index (SPI), developed at HTW Berlin, which looks into the general system efficiency, taking into account factors like different energy conversion pathways, dynamic control losses and settling times.

The following example from the findings shows how important the energy efficiency of solar power storage systems is: In a less efficient tested system, almost 1100 kilowatt hours are lost annually due to high conversion losses. That’s 600 kilowatt hours more than with the top ranked combination of Fronius and BYD Battery-Box. "The energy turnaround needs efficient electricity storage," summarizes Prof. Dr. Volker Quaschning, professor for regenerative energy systems at HTW Berlin and co-author of the study.

“We are delighted to be recognized as the most efficient energy storage system for the third consecutive time together with our inverter system partners”, said Julia Chen, Global Sales Director, BYD Battery-Box. “The survey data provided by HTW Berlin demonstrates how important full transparency of all system data is to estimate the overall-efficiency. This is an important insight for both installers as well as end-customers in choosing a suitable energy storage system.”

The overall conclusion by HTW in regards to the survey results is positive: More and more developers are paying attention to low storage losses when developing new storage systems. By focusing on high efficiencies in the partial load range and low standby consumption, many manufacturers were able to significantly improve the efficiency of their products. 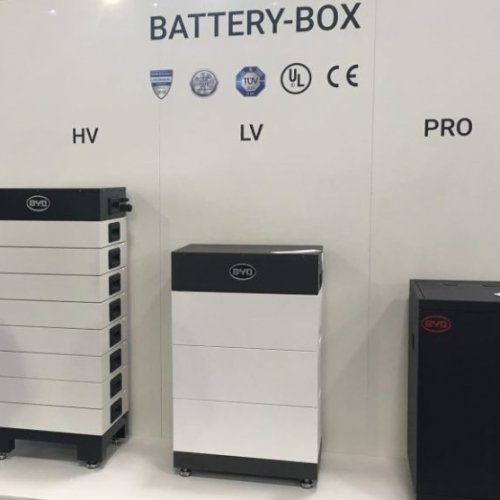 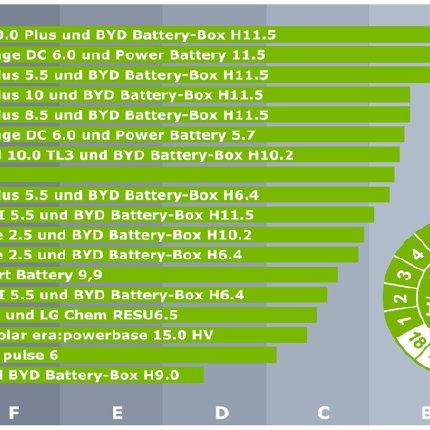 China Primed to Lead the Way in Global Battery Market